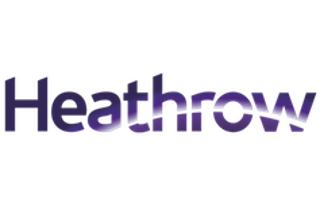 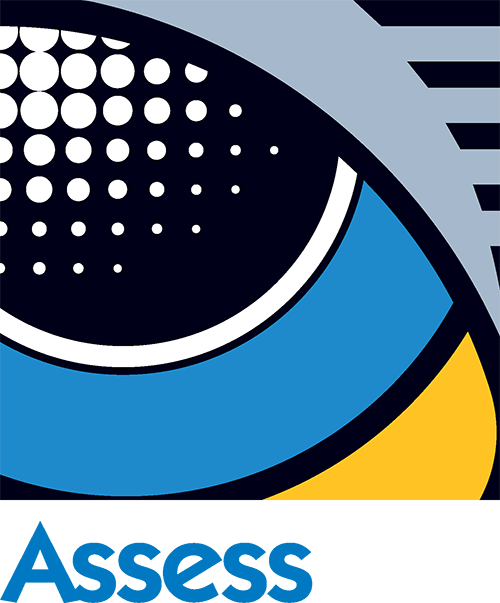 Heathrow Rail reduced incidents from 25 in a two year period to just 2, here’s how…

Heathrow Rail is part of the Heathrow Airport Engineering and Asset management team. They are responsible for maintaining the rail infrastructure such as tracks, platforms, and signals which are then used by companies such as Heathrow Express, TFL Elizabeth Line and London Underground Piccadilly lines.

As well as the rail infrastructure, Heathrow Rail operates and maintains the Heathrow POD system and the Track Transit System in Terminal 5.

Heathrow Rail offers a premier service to their customers connecting them to London Paddington from Heathrow Central in 15 minutes.  As the business is customer focused, competence management is critical as safety and minimising customer incidents is paramount.

Prior to electronic competency management, Heathrow Express, like many others in the industry, maintained all their training and competency records on a manual system. Managers would have the responsibility of defining each individuals’ competencies over a 2-year period and monitor this via an excel spreadsheet which was laborious, resource dependent and expensive.  Heathrow Express used a Microsoft Access database to record this data which was deemed inflexible and expensive to maintain. With a history of industry leading safety innovation, Heathrow Express wanted to become smarter in competence management.  With customer service a key driver within the business they had a requirement to collect and analyse data over a longer period of time around customer service standards, KPI’s, trend analysis and the ability to identify issues and problem areas through an automation process.   From this data, Heathrow Express could identify shortfalls and gaps in training and which could impact on safety standards.   An innovative approach, resulting in measurable outputs AssessTech was working with Heathrow Express on delivering City and Guilds training and could see the challenges the business was facing.  They approached Heathrow Express with an idea to use tablets to collect information in an efficient manner to help improve customer service, safety and reduce incident management via the AssessTech electronic competency management system, ACMS. Heathrow Express was open to new concepts and new ideas to improve processes and customer service.  Their customers expect a premium service therefore innovation is at the heart of the business. 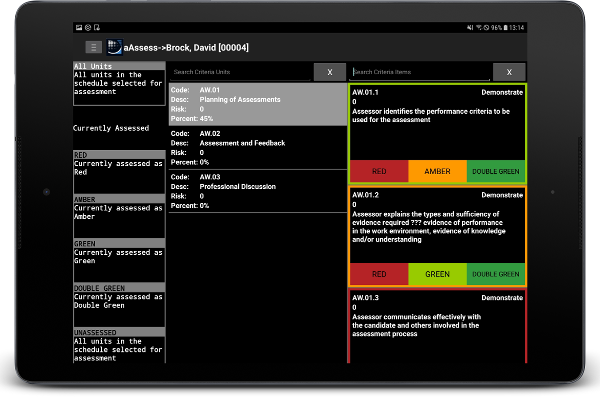 “We chose to work with AssessTech because of their tablet solution which means data can be collected in the field in real-time. This helps us react quickly to incidents and potential problems as we have the latest data to hand. We were looking to improve our monitoring process and the AssessTech platform has helped deliver that”

AssessTech worked closely with the Heathrow Express team throughout the whole journey into electronic competency management, running workshops to help set standards and iron out issues as they arose.  They worked closely with the front-line colleagues to gather their thoughts and requirements around competency management to ensure it was not just a management tool. They developed a self-management element, which ensures that individuals can view and manage their own competency data.

Customer Service is critical to Heathrow Express, which frequently receives over 95% overall satisfaction in the National Rail Passenger Survey.  Using the AssessTech platform, Heathrow Express has been able to closely monitor standards and identify areas in which to improve their customer service.  The platform provides the management team with detailed information around incident and accident management and their overall impact.  Monitoring these and improving the competency of their team has helped Heathrow Express, in growing a safety culture, dramatically reducing incidents from 25 in a two year period, down to 1 or 2. 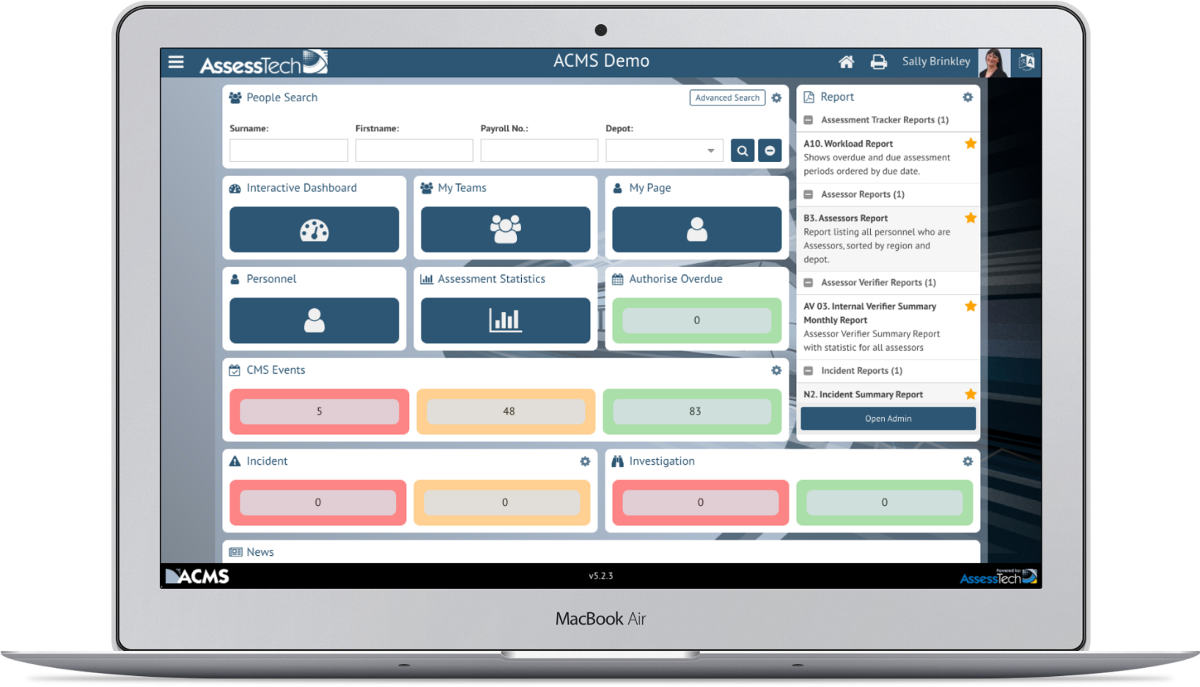 Previous methods of capturing competency management was heavily paper dependent, resulting in a significant admin burden to the business. Using the AssessTech system Heathrow Express’s administration workload fell by 80%. The biggest impact that the AssessTech platform has provided the business has been the transfer of competency ownership to the train drivers, resulting in them creating their own peer-to-peer training plans and identifying skills gaps with their workplace role assessor.   Future Plans Heathrow Express is committed to further roll-out of their electronic competency plans.  The next phase is to look at the non-technical skills and support to help individuals understand the impact of their actions. Heathrow Express is working with AssessTech and the wider industry to develop a solution in this area. Roland Snooks said, “The AssessTech electronic competency management solution is easy to use, industry focused and very reliable.  The team at AssessTech have been great to work with at all points on our journey.  Their knowledge of the industry and the challenges it faces has helped to create a competency management model, which works across the whole of the rail industry. They recognise the challenges with the regulators and are excellent at developing solutions that overcome these challenges.  No issue is too much for them, they always find a solution.”
Share This